Tema, originally an old Ga-fishing village, became a significant part of a much larger and more ambitious scheme, known as the Volta River Project proposed as part of Kwame Nkrumah’s domestic policy, embracing multifaceted and multidimensional development projects. These projects were to serve as a symbol of ‘progress’ and were part of Ghana’s desire for modernization as it emerged from a colonial past.

Tema was built on the site of Torman, a small fishing hamlet named after the local name of the calabash plant, 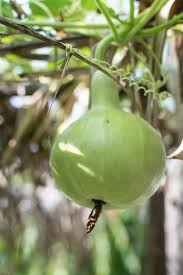 Tor, which was grown there. The name “Tema” is a corruption of the word “Torman.” Before independence, the government designated the location and in 1952 bought 166 square kilometres (64 square miles) of land north of the port, which was given to the Tema Development Corporation for future industrial and residential development. The Torman residents were relocated to a new fishing field about 3 kilometres (1.9 miles) away, which they named Newtown. Whilst others also moved Westward after the Sakumo Lagoon (Sakumor nor) -on – today known as Sakumono

The construction of the Tema Port began in the 1950s after Ghana gained independence from British control. Though the idea of its construction was initially proposed by the British colony, its planning and implementation began after Osagyefo Dr. Kwame Nkrumah, took over the helm of affairs as Ghana’s first President.The project was led by award-winning city planner and the first Ghanaian architect, Theodore S. Clerk.

After Ghana’s independence, under the leadership of Ghana’s first president Kwame Nkrumah, the construction of the Tema harbour began in the 1950s and was commissioned in 1962.
Construction of Tema Port began in 1954 by Sir William Halcrow & partners.

The general port plan originally comprised of two breakwaters enclosing an area of 500 acres of water with twelve berths, eight of which were situated on two quays, four transit sheds, offices, two cocoa sheds and sites for a dry dock, a slipway and a workshop.
Stones for the construction of the port were quarried from the hills at the Shai Hills Forest Reserve. By 1958, construction was advanced enough to enable a cargo vessel the “Oti River” to berth.
Watched by a crowd of cheering, singing people, 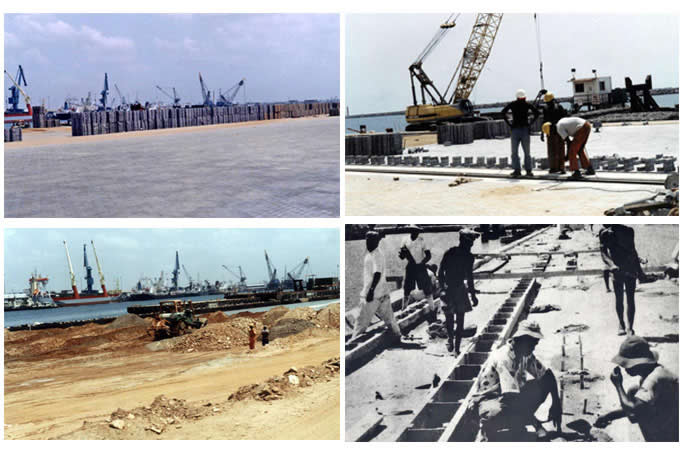 Kwame Nkrumah said the independent states of Africa should now be thinking seriously of ways and means of building up a common market of a united Africa, “rather than allow ourselves to be lured by the dubious advantages of the European common market”.
He paid tribute to the British consulting engineers and contractors responsible for the port’s construction.

Ghana’s indefatigable leader, Osagyefo Dr. Kwame Nkrumah, in his God given astuteness saw the need for the provision of sea going vessels to set the stage for the institutionalization of Black Star Line, a wholly state-owned maritime corporate entity that sought to explore extensive trading activities within the West African sub-region and subsequently to the entire globalized world.

The shipping company established regular liner services between West Africa and Europe as well as to Canada and the United States . In addition to its headquarters in Accra, the company operated offices in London and New York.

The first ship of the shipping company was the Volta River , built in 1940, which was still registered in London – the later home port of the fleet was Takoradi . The shipping company’s ships were named after Ghanaian rivers, lakes and lagoons. In early 1960, the company commissioned eight new build general cargo ships from the Koninklijke Maatschappij “De Schelde” shipyard in Vlissingen, two of which were subcontracted to the Orenstein & Koppel shipyard in Lübeck . Other series of new builds followed at British shipyards and most recently at Hyundai .

Below are the full details of how the Vessels were ordered , launched and delivered –

In the end, trade volumes didn’t justify the number and capacity of the BSL’s ships. The company began selling its fleet and exchanged its remaining four ships for smaller ones in 1993. The ships were eventually sold in the late 1990s, but the black star lives on. It still adorns Ghana’s flag, and the country’s national soccer club is nicknamed “the Black Stars” for the flag’s central feature, which is displayed on its uniforms.

The harbour is situated along the Gulf of Guinea, and it serves both as a loading and unloading port for goods, both for Ghana and other land-locked countries to the north.

Tema Port services a wide range of industrial and commercial companies, producing or handling everything from petroleum products, cement and food items, to iron, steel and aluminum products and textiles.

Most of the country’s main export, cocoa, is also shipped from Tema Port.

It has 5 km  breakwaters, 12 deep-water berths, one oil-tanker berth, one dockyard, warehouses and transit sheds.

Nearby is also a fishing harbour with facilities that handles fish processing.

Township was constructed, and the Tema Harbor officially opened, in 1962. Over the following decades, Tema grew into the industrial hub of Ghana, with a carefully constructed road layout featuring landscaping and street lights. It boasted modern recreational centres and other social amenities rare among African cities at the time. President Nkrumah appointed Theophilus Asiaw Mills as the first District Commissioner.